Yeah, the rumours are indeed true.

The story began when our 3 founders (who call themselves the 3 idiots) got back to work together again in 2017. Giri and Kumar had just come back from working at Facebook, which had acquired their previous startup (Little Eye Labs). Satish meanwhile had just left Ola after having worked in Amazon and Microsoft Research earlier. It had been 10 years since the last time they worked together at Rational Software (part of IBM). But nothing has changed in the way they work with each other since then to now. 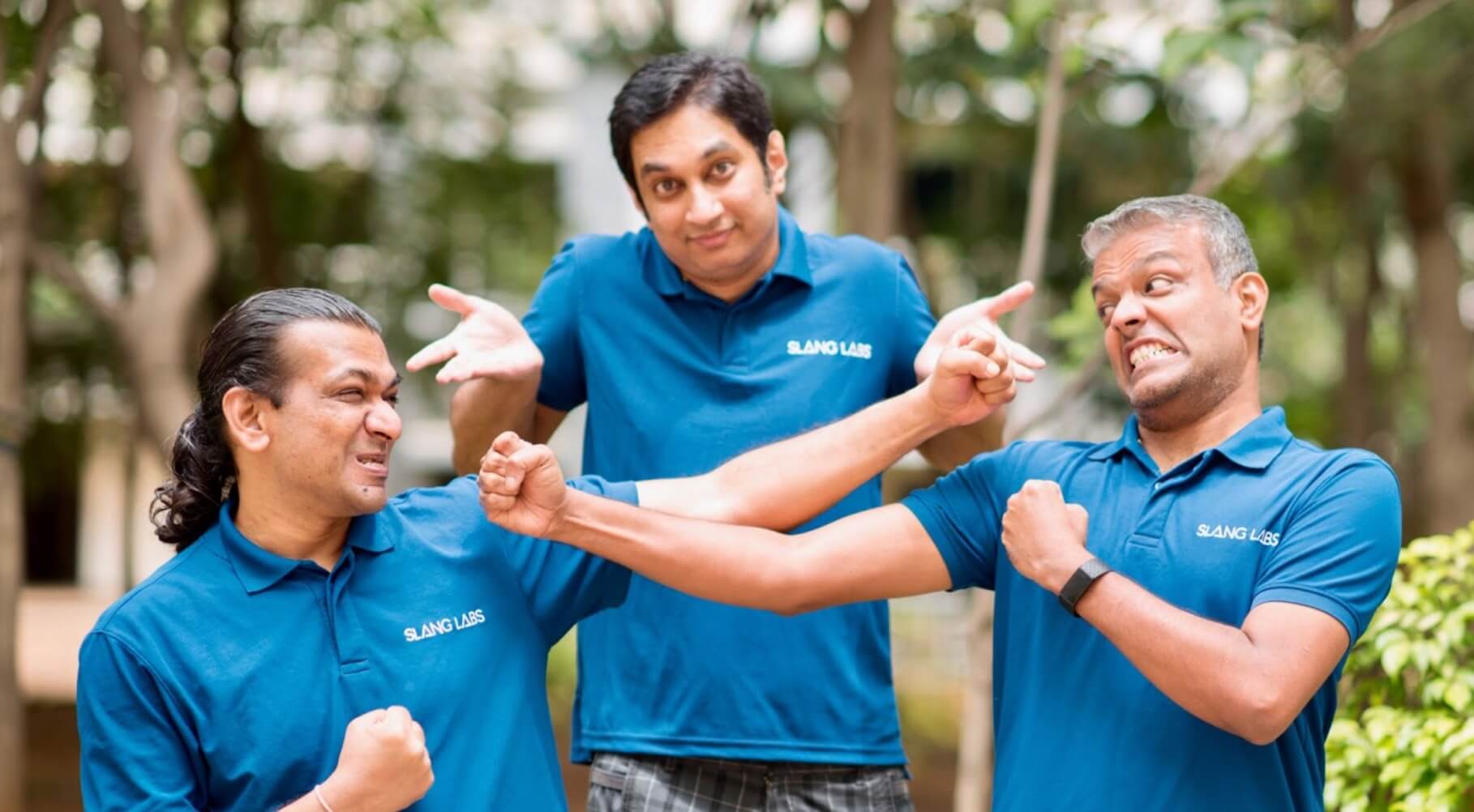 We were then joined along the way by many more idi.. err.. stallions who believed in our vision of trying to reduce thought to action latency by using the power of Voice inside apps. 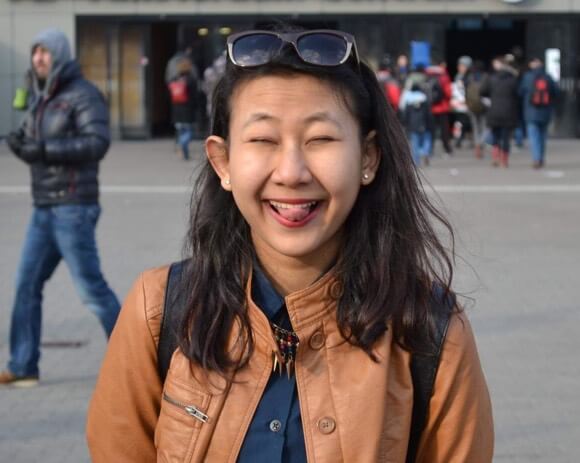 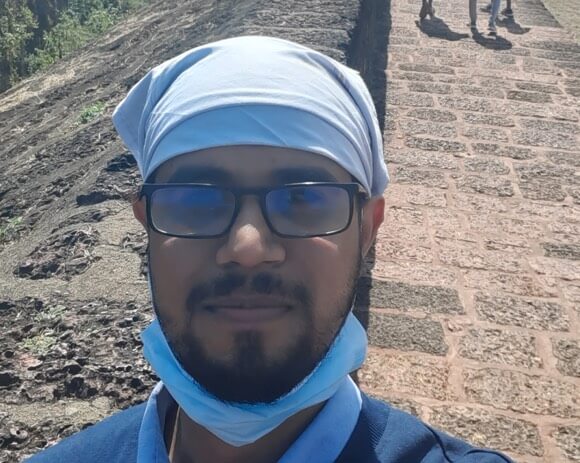 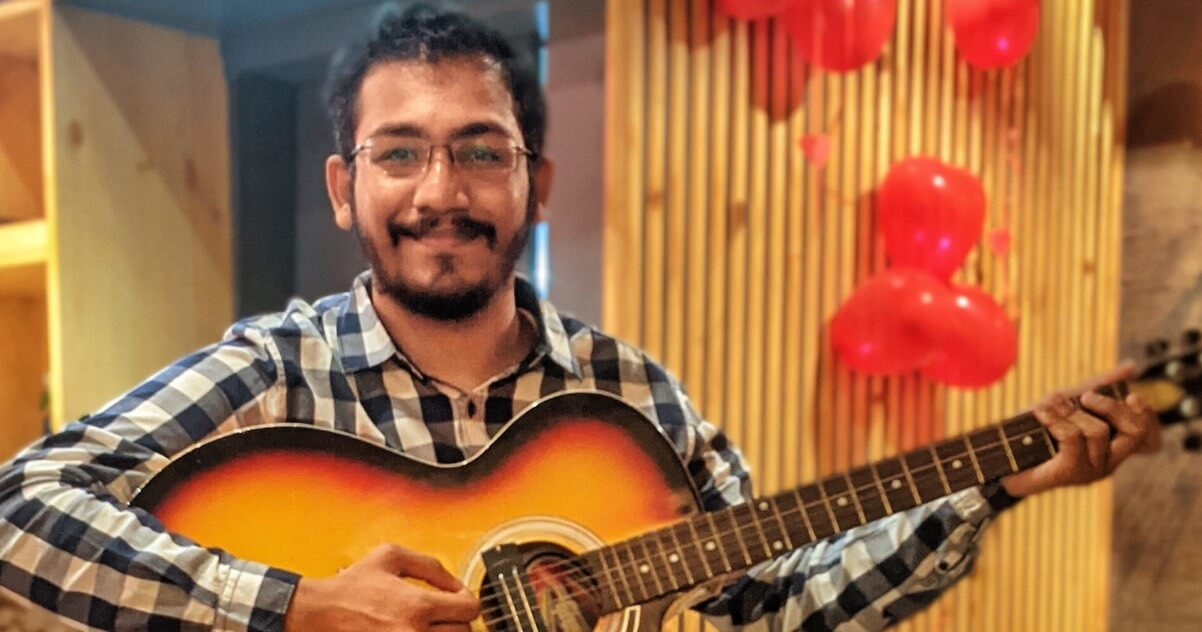 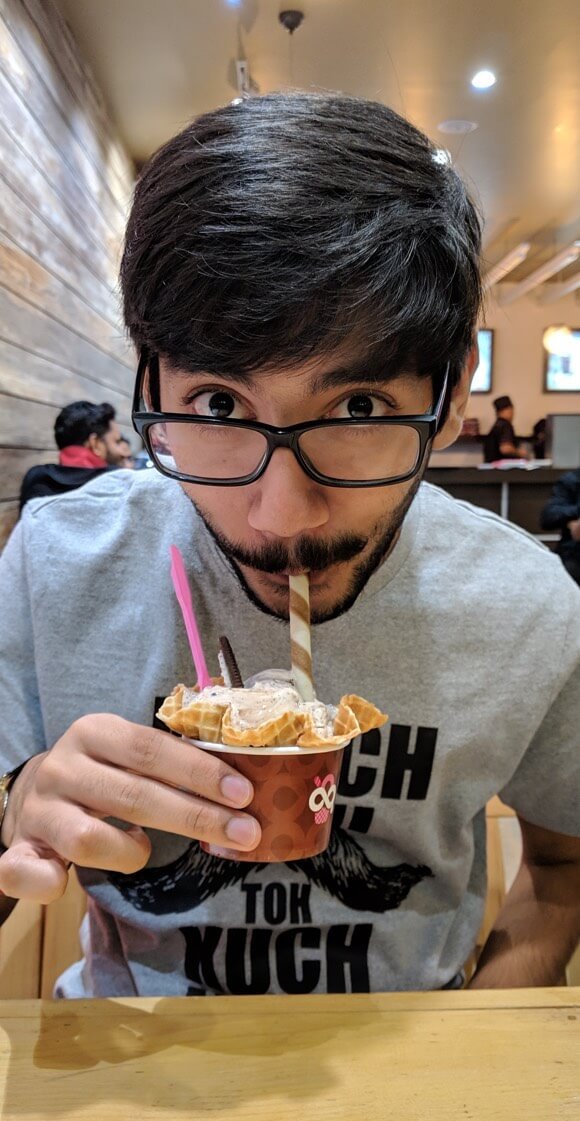 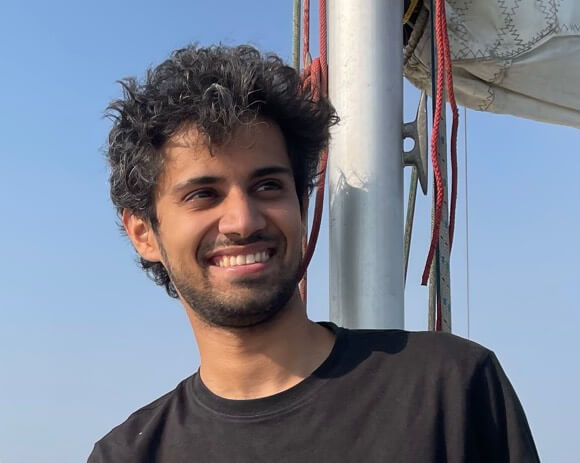 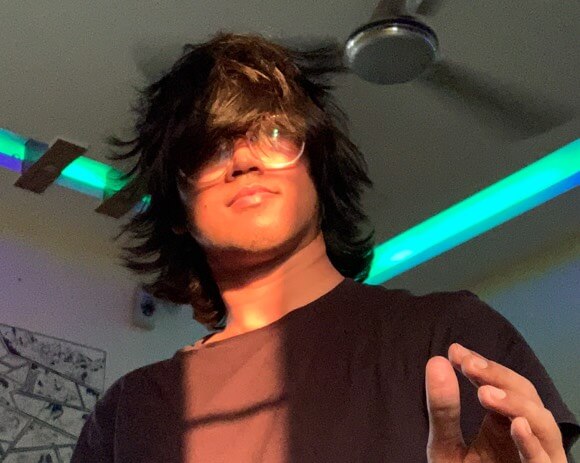 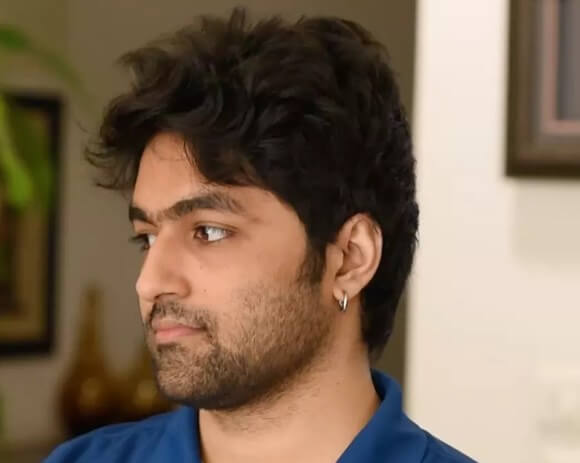 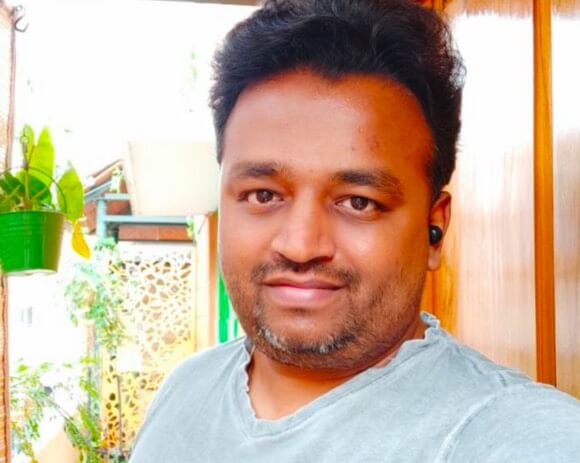 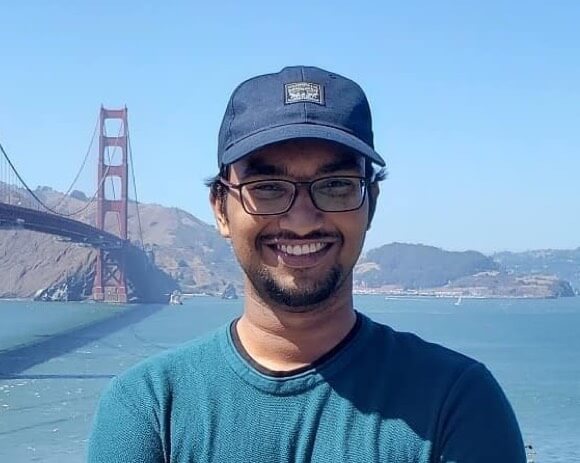 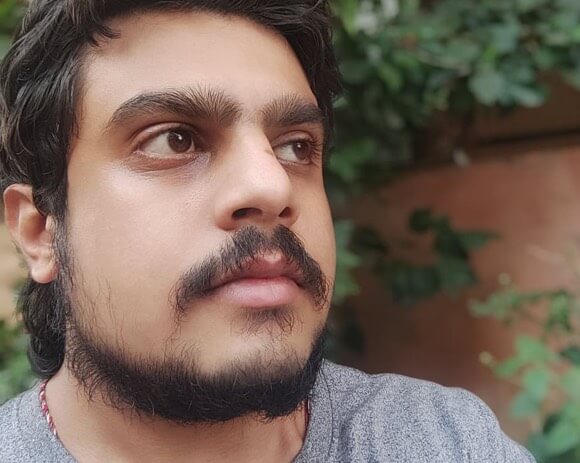 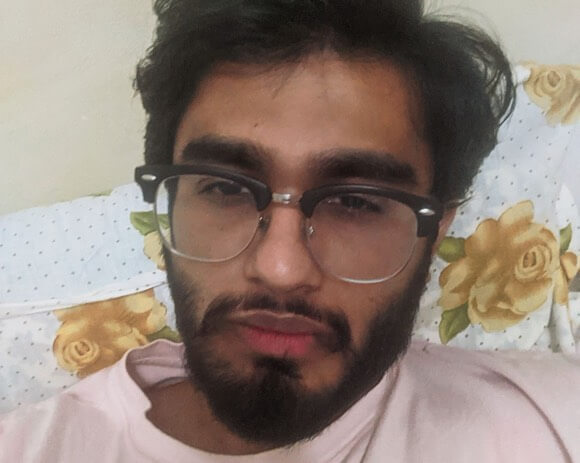 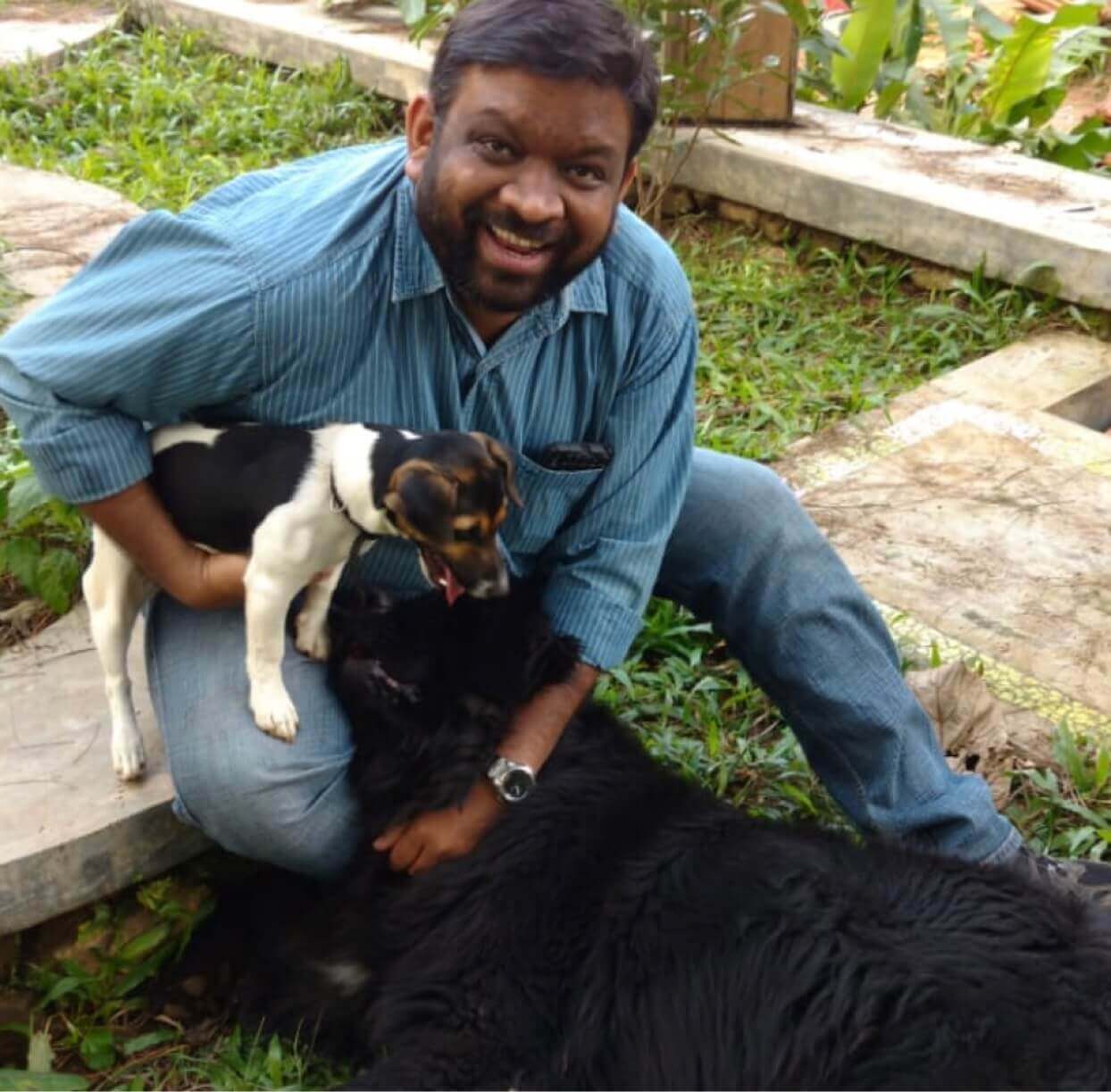 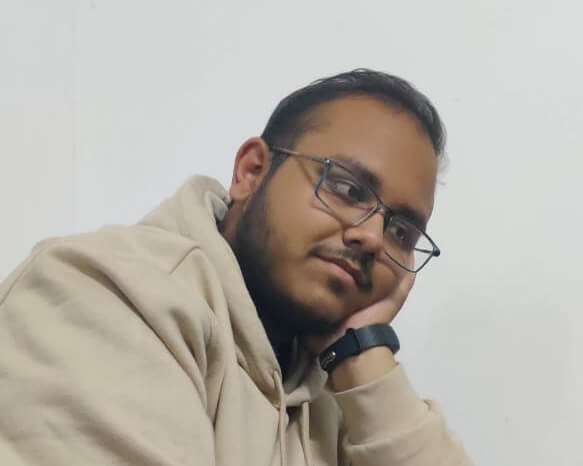 Apps are how consumers primarily connect and transact with the brands today, and in the foreseeable future. But customers of today and tomorrow (aka the Next Billion Users) have a problem with using apps. They are intimidated by the English-only experience of it. They also face other  complexities that come with the rigidity of a touch-only experience like typing on a small keyboard, not knowing how to get to a particular page, spelling mistakes and others. 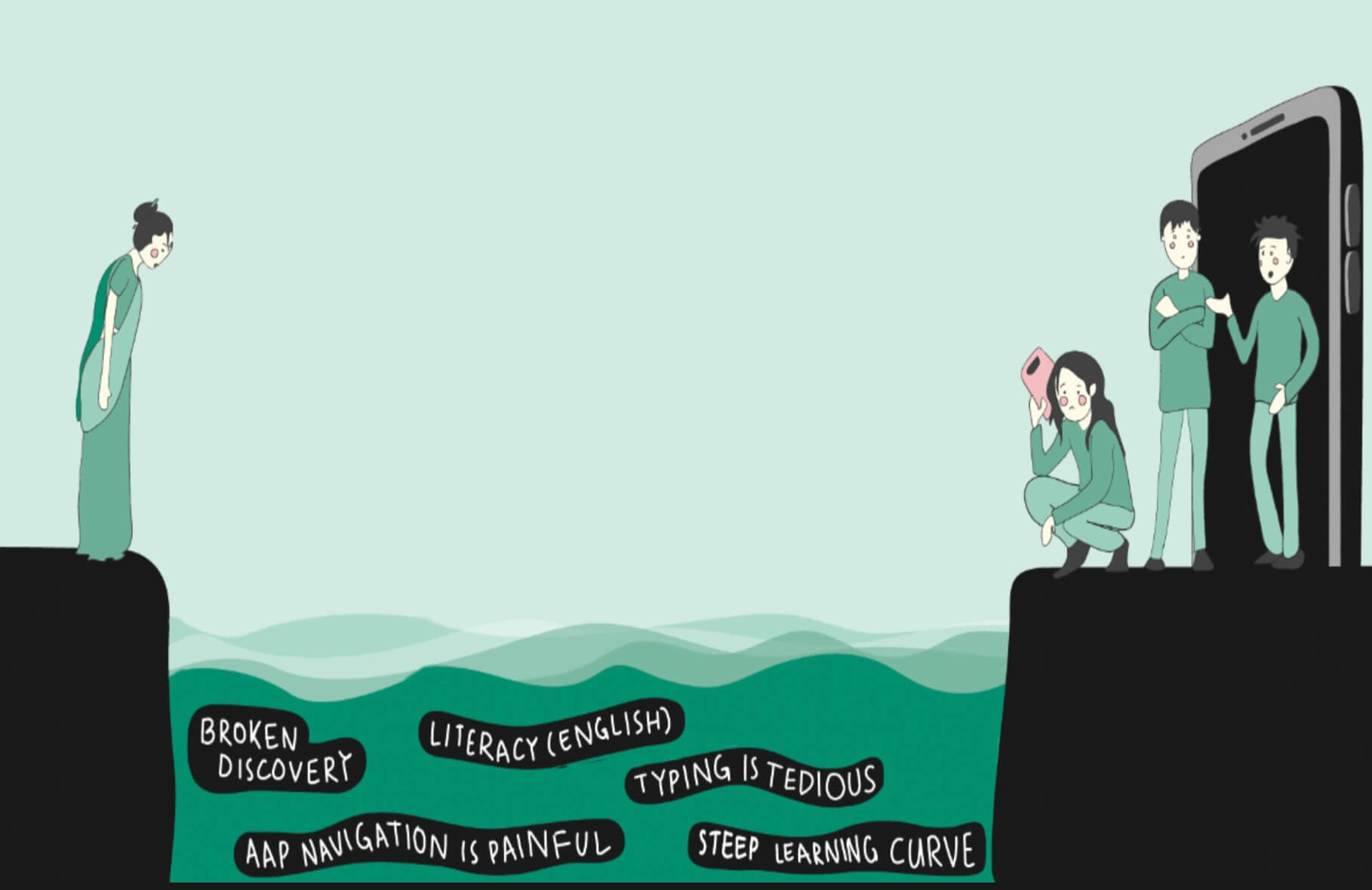 But for brands, making the app available in multiple languages or simplifying the user experience is a hard, costly and time taking challenge.

Enabling multilingual Voice-based interactions inside their apps, even if the visual language of the app continues to be in English, is an opportunity for businesses to easily solve these problems and quickly reach the 400+million users in tier 2 markets and beyond. 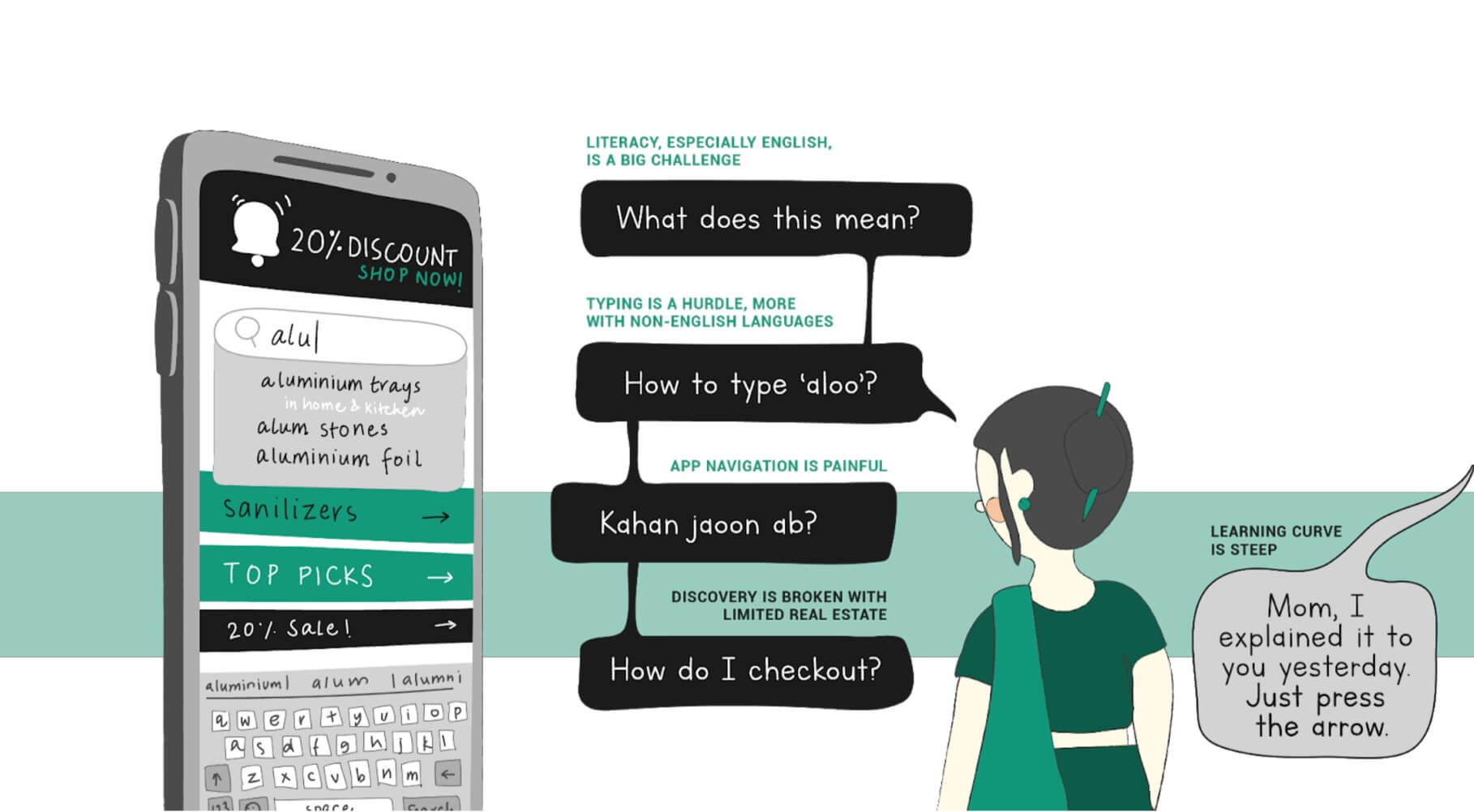 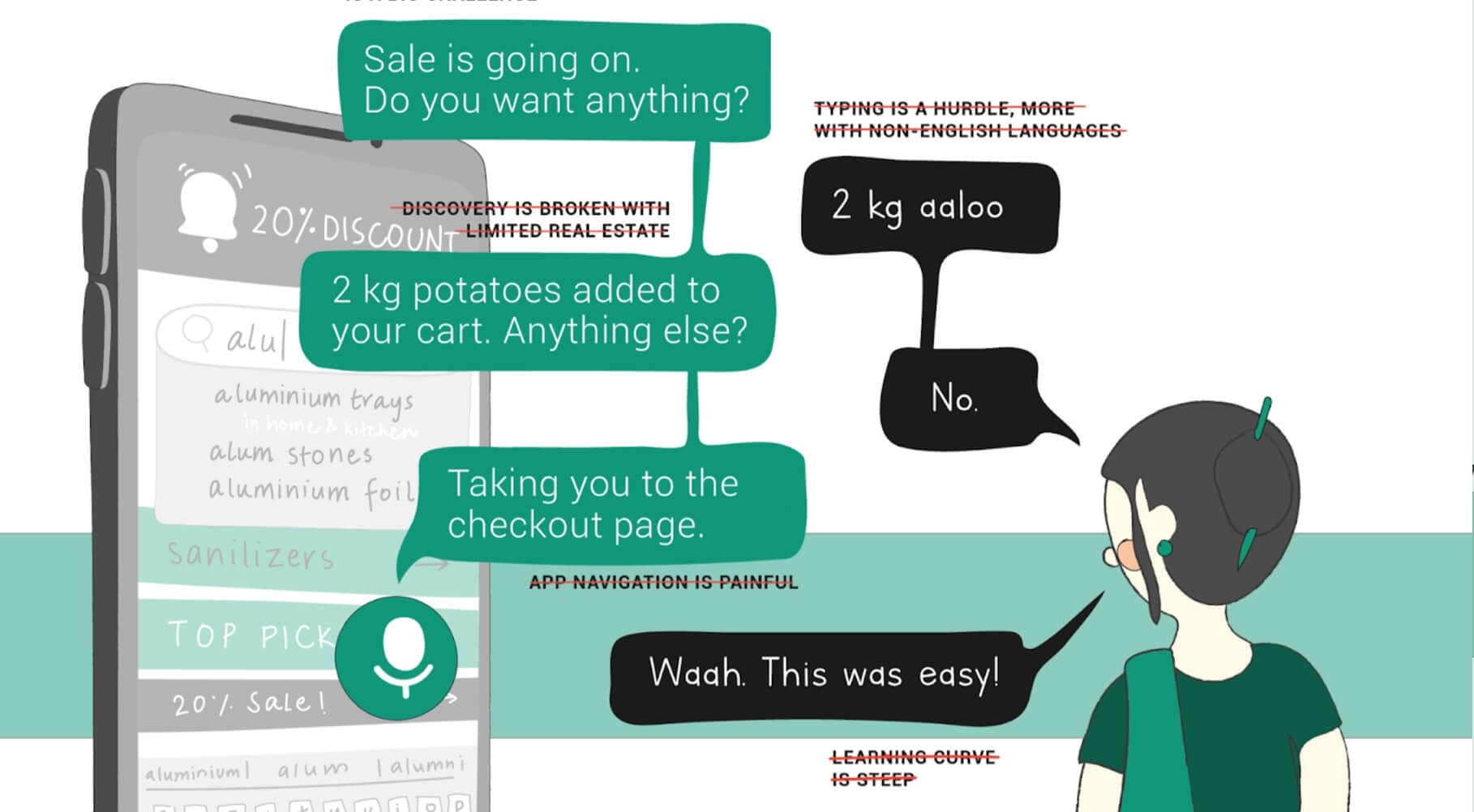 This is what we are doing at Slang Labs - making apps faster, easier and accessible for all.

Yes. We are as surprised as you are that people actually wanted to put money in this. But apparently making apps faster, easier and more accessible is a big deal and we were blessed to get salaries and our infra (and other) costs taken care of while doing this, by using the monies from.

Our Partners and Friends

Apparently good things attract good people or we are told. We were fortunate enough to attract some prolific friends and partners along the way who believed in what we were doing. 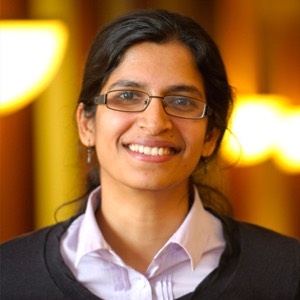 These fellow-believers in voice based technologies are working on cool projects that use and augment Slang in awesome ways. They are the yin to our yang. Plus, their office is a stone's throw away from ours. And, yes, we believe in throwing stones! 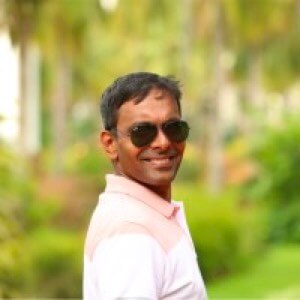 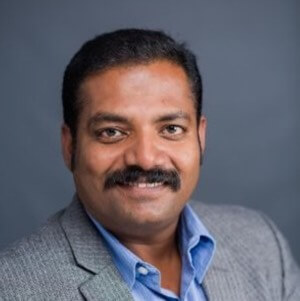 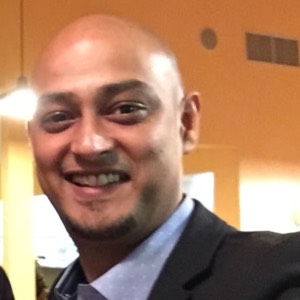