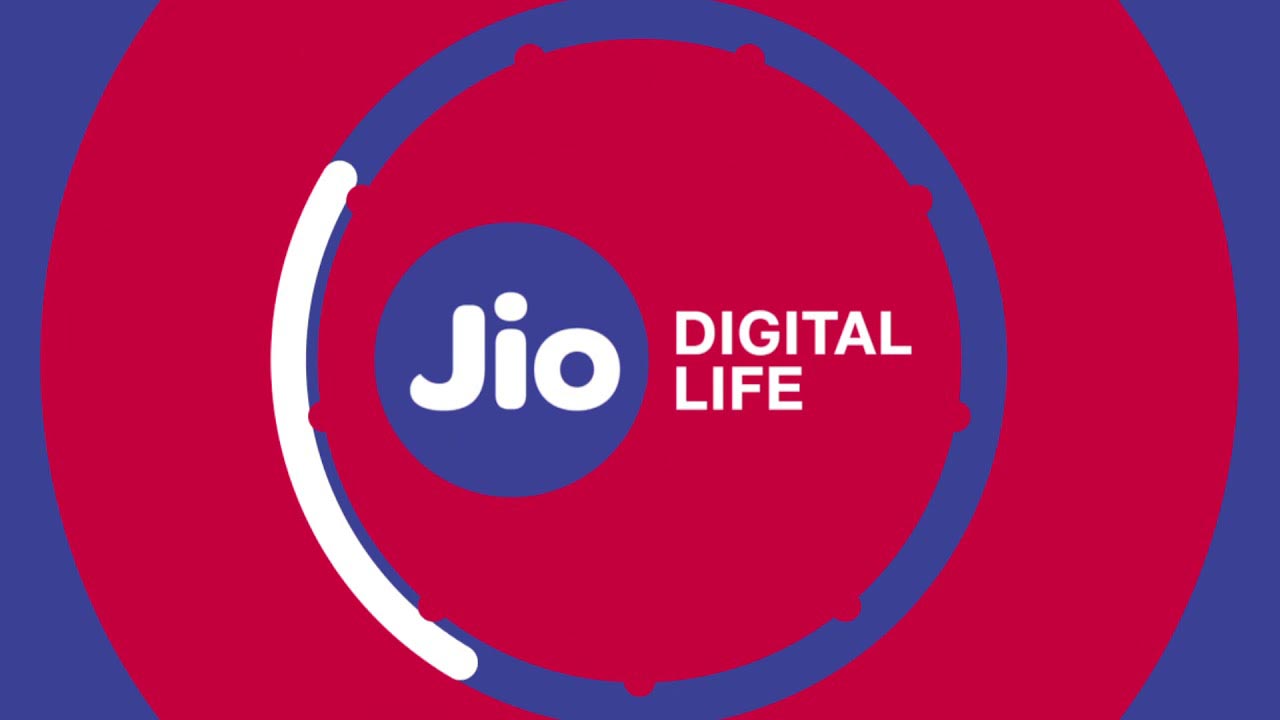 In this week’s ‘Voice in Mobile Apps’, we are breaking down My Jio. For the uninitiated, Slang Labs has started a new series called ‘Voice in Apps’. Every week we take an app which has integrated voice inside it and break it down. We are doing this because we think that it’s important to give recognition to the trendsetters and show how and why they are adding voice inside their apps and what is the result of it. We have already broken down ‘Gaana’ music streaming app, YouTube and Paytm Travel.

Jio launched their Voice Assistant, ‘Hello Jio’ last year inside their ‘My Jio’ app. This can be accessed by clicking the mic button in the search bar. HelloJio today works in English and Hindi both. Most of the actions that it can take today are inside the MyJio app.

There is a lot to break down, so this might be a long one. Buckle up!

After giving all the permissions(your usual mundane traditional onboarding), we land on the main screen of the MyJio app. Jio doesn’t nudge individually for the mic button, and surprisingly it does show a nudge for the QR scanner for some reason.

But let’s stick to the topic ‘Voice’, on clicking the mic button the search bar, we get to see some insights. Jio has put in the effort to add a voice assistant inside their app.

Voice journey of the user begins with a language selection screen. Today Jio only supports English and Hindi, which a user has to click on to get started with their Voice Assistant.

We recommend doing this as well for voice onboarding. With our latest update, Slang also starts the user journey by showing the users a language selection screen, on selecting the language there is auditory feedback confirming the language chosen in the selected language.

Jio shows an image explaining all the UI elements on the voice assistant screen in one go. In our opinion, this is a poor way of introducing a new feature to the users who are coming online for the first time. To each his own. You have to click on the cross button to move the next screen

Jio speaks out “What can I do for you?” and simultaneously asks the user to give mic permission

Unlike Slang, which is an overlay on the existing app screens, Jio’s voice assistant is an app section by itself and either try to give the user the answer in the same screen or take them to the relevant page.

Jio has made sure to show the users (in the language they selected during onboarding) front and centre the things they can ask the voice assistant.

These hints are shown even when a mic button is clicked. This helps the user to see what they can ask the assistant and which format should they ask the question.

Today the tasks are more or less limited to in-app features of the MyJio app, but Jio has added apps like JioSaavn and JioCinema inside the MyJio app, which increases the spectrum of voice functionality.

‍Placed front and centre on the screen is the mic button, which users can tap to speak to the HelloJio assistant.

This icon on the top left corner of the app.

Users can enter the query via the keyboard alternative to speaking it out.

This button allows users to toggle between Hindi and English.

On clicking the mic button, multicoloured waves pop up and move, which indicates listening. The utterance spoken by the user comes up on the screen word by word in bold on top of the screen. The screen also shows the language, the app is currently is listening in.

Jio Assistant uses voice to action model where it takes the user to the most relevant page based on the input.

Even if the user specifies some data for the desired intent, Jio doesn’t fill these details on the destination page.

If a user says, ‘Recharge my account for Rs. 399’, the still end up at the same on the recharge page.

Just like chatbots, Jio assistant also tries to answer some questions directly on the same screen. There are no clear heuristics that clarifies when the assistant replies back in the same screen and when it takes you to the relevant page.

Slang’s framework auto-prompts the user to collect the mandatory data via voice, without having the developer to write a single line of code.

Jio allows users to edit their utterance by showing an ‘edit’ option next to the spoken utterance. This only happens via touch.

Although we covered most of the changes we recommend earlier in the blog, these are still some more changes that we think can significantly improve Jio’s voice experience:

The NLP capabilities of the voice search can be improved significantly.

Jio which is used all over India, doesn’t support any other language apart from Hindi.

Even though the assistant hints tell the user can ask to play a song, the user is taken to google play store to download Jio Saavn, even though you can play the song via touch inside the MyJio app.

Slang allows you to add voice search in multiple Indian languages in a fraction of the time with inbuilt analytics to gauge how users are using it. It also gives businesses the ability to add more voice-enabled functions quickly to the app.